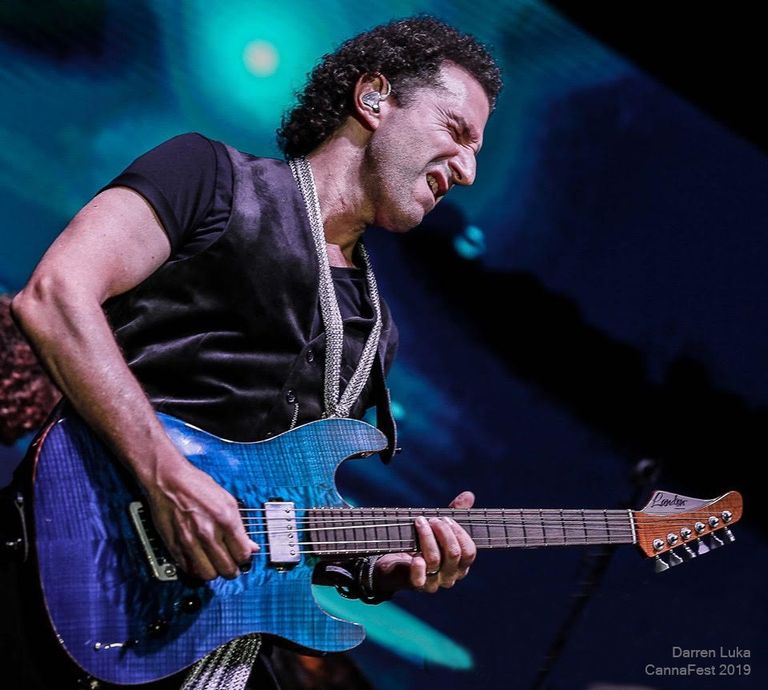 Adam is a founding member of the 80s band Valentine (Columbia Records/Giant Reprise Records) and the the 90s band Open Skyz (RCA Records). In the early 2000s he was a staff writer for the Nashville based publisher Murrah Music Corp.

Since 2009, Adam has been touring the world with the former Journey lead vocalist, Steve Augeri.